Was just a day like any other, at the Microsoft office in Milan. I was online – working on some presentation, I think – when the word started spreading around… “One of the Twin Towers is burning… A plane hit it… A second plane hit the other tower… The towers collapsed…” Shock!

Most news web sites were down for a while, overwhelmed by far more requests than they could handle. Soon the first static HTML pages started replacing the dynamic home pages and the first pictures of the WTC madness appeared online.

That was the end of the world as we knew it. Nothing would be the same after that.

We would never feel as safe as we used to, we would be more vigilant, always conscious of the limits of our security schemes.

My thoughts today go to the many people who lost their lives at WTC ten years ago. Those who were just living a day like any other, at their office. Those who entered that hell of fire and melting iron to save their lives. Their families and friends. 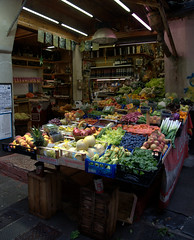 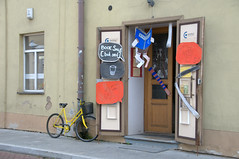 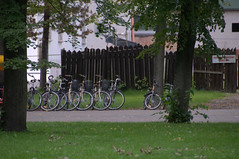